When was the last time you used microfilm or microfiche to find information? Does the phrase “on-line bulletin board” bring to mind that screeching noise associated with dial-up connections from 20 years ago?

That’s how long it’s been since the Colorado Open Records Act (CORA) was amended to ensure access to public records “kept only in miniaturized or digital form.” This section of the law, with its tech terms from the 1990s and earlier, is so antiquated and so nonspecific that it’s practically useless.

If you’re lucky, you’ll have no problem getting public records in a format that allows for searching, sorting and aggregating. Too often, however, database records are released in a format that makes analysis difficult, or they’re not released at all. 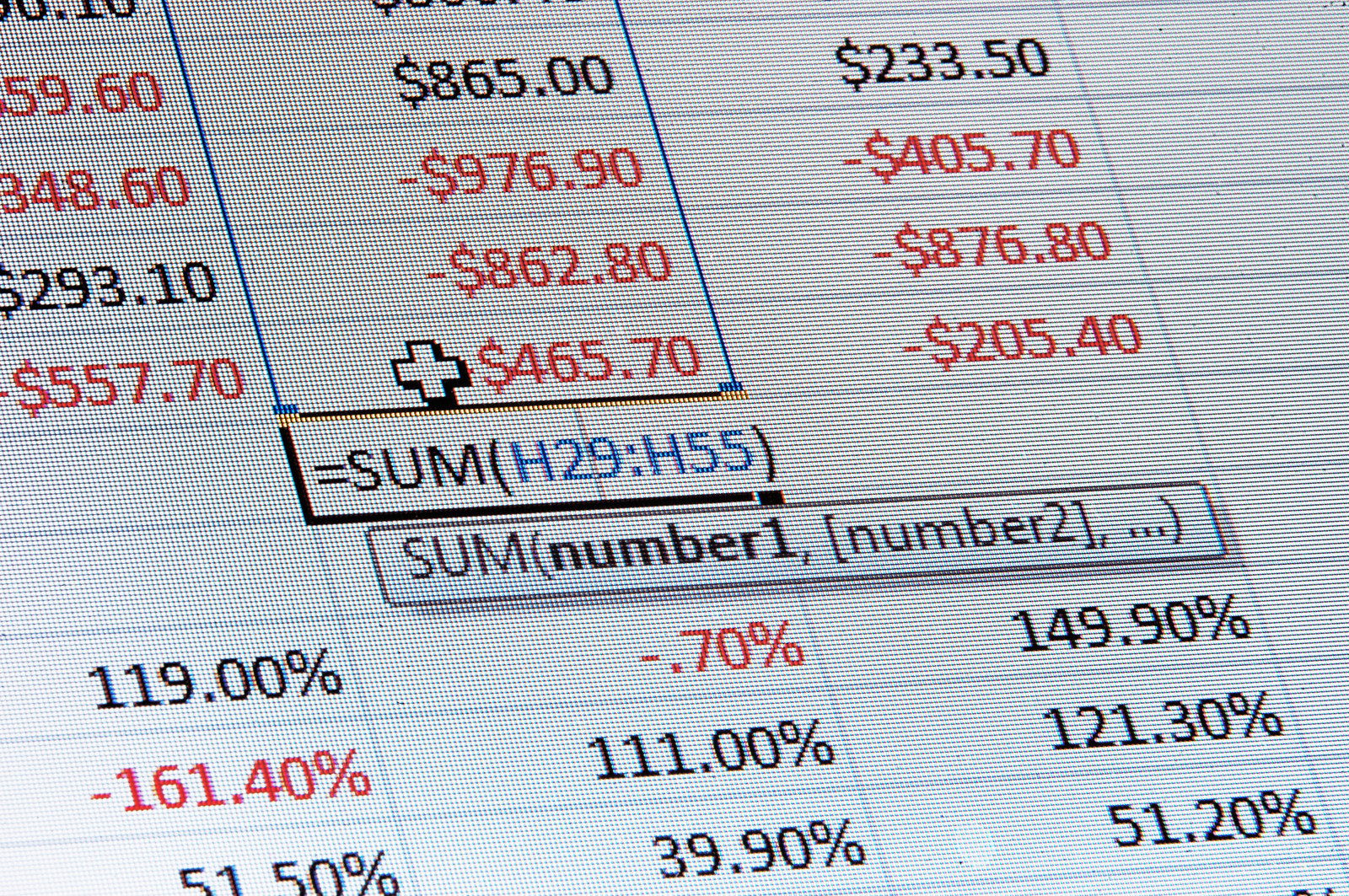 Remember: Public money pays for the creation and maintenance of databases used by state agencies, cities, counties, school districts and special districts. These databases contain information about how your tax dollars are spent and how government policies are formulated and implemented.

It shouldn’t be hard for journalists and interested citizens to get and explore public information. But consider Colorado State University’s response when the Fort Collins Coloradoan wanted to scrutinize salary trends for CSU employees. The information is kept in a database, but CSU officials pointed the newspaper to 145 printed pages on file at the university’s library.

How did the Westminster school district respond when the former president of the school board requested the salaries of district employees? This being a decade and a half into the 21st century, she expected the information in a spreadsheet. Instead, after four denials, she was billed $745.50 for 2,982 hand-redacted pieces of paper.

As the Westminster district initially claimed, governments will say they are not required to manipulate existing records in response to a request. If the data set you want contains something confidential, like Social Security numbers, you might be denied access to all of the information. Instead of excluding the confidential field and releasing the remainder, the government chooses to release no records at all.

Another common and frustrating scenario: You’re given database records as a PDF, which may or may not be machine readable. To conduct any kind of analysis, you’ll need to input the information by hand or risk using a file-conversion program that might not work so well. In essence, governments are forcing citizens to recreate public records that already exist and were generated though the expenditure of taxpayer funds.

Fortunately, two state lawmakers want to eliminate these access problems. Sen. John Kefalas, D-Fort Collins, and Rep. Dan Pabon, D-Denver, plan a 2016 bill that would guarantee the right to obtain public records in a digital, machine-readable format, if that’s how a government maintains the records. Any confidential fields of information would be removed.

Although other states have similar laws, local governments have expressed concerns about ensuring the “integrity” of their databases and the cost of providing records in this way. But isn’t it less time consuming – and less expensive – to remove a column from a spreadsheet than it is to redact 2,982 sheets of paper by hand?

And how is the integrity of government data threatened by the public release of a copy? A real data integrity issue is that information might be lost or garbled when tables from a multi-page PDF must be brought into Microsoft Excel.

By far the best solution is for governments to proactively post databases online in downloadable, machine-readable formats. This helps governments be open and accountable, and saves the cost of responding to repeated CORA requests for the same records.

Many governments in Colorado do this now, to varying degrees, but an open-data law or policy would encourage this practice and provide guidance as to which databases should and should not be put on the web, and in what format(s).

That would be 21st-century transparency.

Database records bill dies, but stakeholders hope to work on a compromise

Why Colorado’s Sunshine Law covers the student government at CSU