Campaign finance disclosures in school board elections should be aligned with those of other races in Colorado, a panel of state lawmakers decided Monday night.

Prompted in part by untraceable spending from outside groups in recent Denver metro races, HB 16-1282 would require pre-election disclosure of independent expenditures of more than $1,000. It also would require disclosure of spending on advertisements, billboards and direct mailings.

“Money wasn’t just a factor, it absolutely defined my race,” testified Robert Speth, who ran unsuccessfully for Denver school board in 2015. “There is a lot of money – I mean a lot of money – coming into Denver Public Schools races each and every cycle, and it’s coming in the form of PAC and super PAC contributions.”

Colorado Ethics Watch tried to follow the money in 2015 school board races in Jefferson County, Douglas County and elsewhere because of national attention focused on those campaigns. 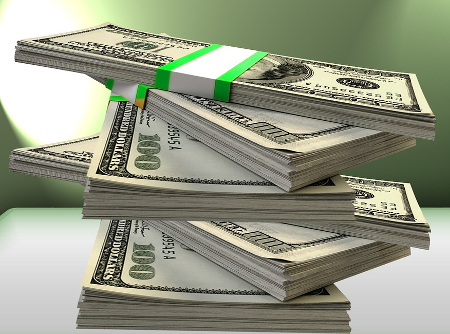 “Not only was this attempt frustrating, it was at times impossible and not necessarily because anybody was breaking the law,” said Ethics Watch Senior Counsel Peg Perl.

“As I explained to many citizens and journalists who called me wondering why they couldn’t find out who paid for a TV ad or how much was spent, the law just treats school board races different. But the public is harmed by this lack of disclosure.”

Under current law, 501(c)(4) campaign committees can spend money on school board races without having to publicly identify contributors, contributions or spending. While other committees are required to report expenditures, they may not have to do so until after an election.

According to Ethics Watch, $350,000 spent by Americans for Prosperity during the 2013 Douglas County school board race is known only because of comments made by AFP’s state director. Nearly $200,000 spent by Jeffco United during the 2015 Jefferson County race would have remained unknown, Ethics Watch reported, if a court decision hadn’t forced the 501(c)(4) to register as an issue committee.

Some major spending on TV ads is known only because of filings made by broadcast and cable companies.

The state affairs committee later killed HB 16-1140, which would have set limits on campaign contributions in school board elections.

Note: Colorado Ethics Watch is a member of the Colorado Freedom of Information Coalition.

Statehouse floor access no longer an issue for The Colorado Independent