An El Paso County judge reversed himself Monday and ordered the unsealing of probable cause affidavits related to last November’s shooting rampage at a Planned Parenthood clinic in Colorado Springs.

District Court Judge Gilbert Martinez wrote that “changed circumstances” influenced his decision to release the records after redacting the names of victims and witnesses that aren’t already publicly known.

The new circumstances include statements made by defendant Robert Lewis Dear, who has admitted his guilt in court and has given interviews to news reporters about the case and his mental status. Also, during a court hearing last week, “it was revealed that a victim/witness has appeared on television to discuss the incident,” Martinez wrote. 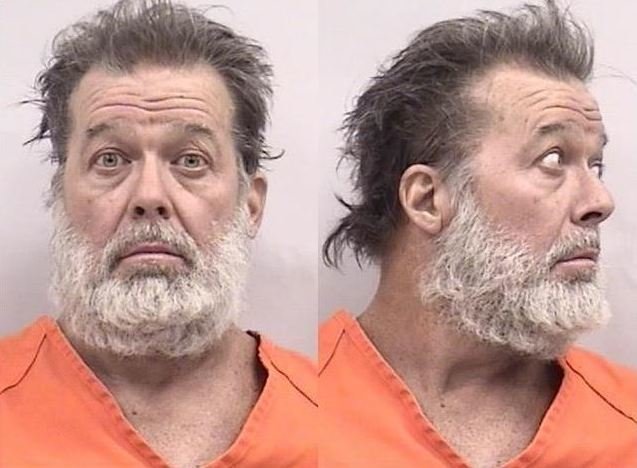 “The posture of the proceedings today is significantly different from the court’s previous denial of the motion to unseal,” the judge stated. He also noted that “a significant amount of information in the affidavits is already in the public domain.”

The Colorado Supreme Court last week ordered Martinez to reconsider his sealing of the affidavits, which detail the basis for Dear’s arrest, the search of his home and the charges against him. In January, a consortium of media organizations and the Colorado Freedom of Information Coalition asked the high court to order the release of the records, arguing that their continued sealing violated both the First Amendment and the Colorado Constitution.

Documents on file in criminal cases typically are released to the public after a defendant has been formally charged. The petition, prepared by media lawyer and CFOIC President Steve Zansberg, urged the Supreme Court to clarify that under both the federal and state constitutions, “the public enjoys a presumed right of access to documents on file in Colorado criminal cases after the defendant has been formally charged…”

Martinez, however, relied on the balancing test under the Colorado Criminal Justice Records Act, which allows the withholding of records if it is determined that their release would be “contrary to the public interest.”

His court, he wrote, “must balance various competing interests including whether or not there is an ongoing investigation, the privacy concerns of victims and witnesses whose names have not been released and the public’s interest in public access.”

Martinez indicated he would wait for an order from the Supreme Court before releasing the information.

Dear, 57, is accused of killing three people and wounding nine others at the Planned Parenthood clinic on Nov. 27. He recently told KKTV in Colorado Springs that a psychiatric evaluation found him mentally incompetent to stand trial.

Police monitor: Jail death of Michael Marshall shows need for guidelines on the release of video