State lawmakers killed legislation Wednesday that would have let Colorado counties publish fiscal information on their websites rather than in newspapers. 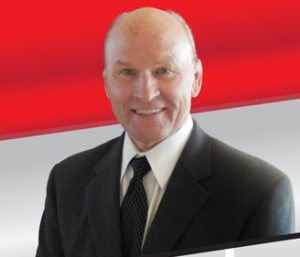 But giving counties the option to put the information on their various websites would be less beneficial to the public than publishing all of the information on a central website, as now required by legislation approved last year, said Colorado Press Association lobbyist Greg Romberg.

As of Jan. 1, newspapers that print public notices must also upload the notices to publicnoticecolorado.com, which is run by the press association.

The House Local Government Committee voted 7-4 to defeat HB 15-1085. Some representatives noted that portions of their constituencies still get information primarily from reading newspapers and, in certain parts of the state, some people still cannot get adequate Internet service.

“I still have residents in Allenspark that can’t get better than dial-up service,” said Rep. Jonathan Singer, D-Longmont. “Until we address that, I can’t support this.”

Also on Wednesday, the Senate State, Veterans & Military Affairs Committee voted 3-2 to approve SB 15-061, which would allow an issue committee to raise or spend up to $5,000 without having to file a campaign-finance report.

Wrap-up: Transparency takes a hit in the 2018 session of the Colorado legislature