HB 17-1161 died on a 10-3 vote in the House Business Affairs and Labor Committee, despite support from county government officials and advocacy groups.

Both Americans for Prosperity and the Colorado Fiscal Institute favored the proposal, which would have required annual financial reports for urban renewal authorities and independent audits prepared by certified public accountants. The reports were to include information such as incremental property or sales tax collections, how revenues are spent and a summary of development progress.

“We see this as good government, and what’s wrong with giving a report?” testified Barbara Kirkmeyer, a Weld County commissioner and chair of the Fort Lupton Urban Renewal Authority. “It’s a way to enhance communication.” 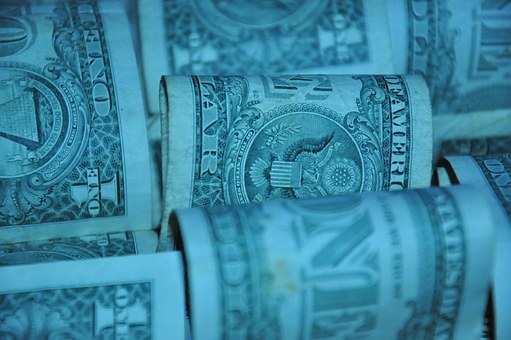 Rep. Susan Beckman, the Littleton Republican who sponsored the bill, said residents and officials shouldn’t be expected to use the Colorado Open Records Act (CORA) to find out how taxpayer dollars are being used by urban renewal authorities.

CORAs “aren’t easy, they’re complicated,” she said. “A lot of times it’s a cat-and-mouse game, and it’s a very adversarial way for someone in the community to get information.”

But Kevin Bommer, deputy director of the Colorado Municipal League, said the bill did much more than require extra reporting. Because definitions in the legislation weren’t consistent with existing statutes, he testified, the measure could “create restrictions” for urban renewal authorities and affect their bonded indebtedness.

Bommer said municipalities and urban renewal authorities already are transparent about how taxpayer dollars are spent.

Several members of the committee said they agreed with Beckman’s goal of transparency for urban renewal authorities but couldn’t support the bill because of other concerns, such as whether accountants are qualified to determine, as the proposal required, whether tax revenues had been used for “unauthorized purposes.”

“Transparency in local government is of paramount importance, as it is here in state government,” said Rep. Matt Gray, D-Broomfield. “But we have a law on the books right now that requires urban renewal authorities to submit their financial statements to an annual audit. I haven’t heard any testimony that people aren’t complying with that.”