CFOIC Executive Director Jeffrey A. Roberts was elected to the board of the National Freedom of Information Coalition during the organization’s annual FOI Summit in Denver last weekend.

Roberts, a former Denver Post reporter and editor, has run the nonprofit, nonpartisan Colorado Freedom of Information Coalition since July 2013. He also worked at the University of Denver’s Center for Colorado’s Economic Future. 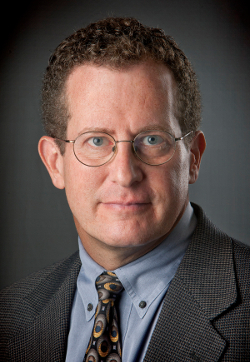 “I look forward to helping build a stronger national FOI organization to support the efforts of state groups like the CFOIC,” Roberts said. “It’s encouraging that the NFOIC is cementing relationships with the Society of Professional Journalists (SPJ) and Investigative Reporters & Editors (IRE).”

During the conference, held Oct. 9-10 at the Curtis Hotel in downtown Denver, the University of Missouri-based NFOIC announced plans to work with SPJ and IRE to make the best use of available funds to support FOI litigation.